Wednesday night saw our first social event of the winter with a very successful Beetle Drive, 43 members and friends enjoyed an evening of fun, games and entertainment at Irvine Golf Club. 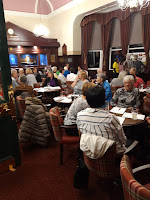 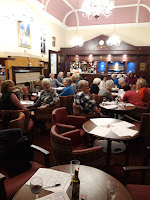 In addition to the Beetle Drive we had a quiz with a "name the baby" round. Pictures of the committee "then and now" were on display for all to see. This proved to be quite a tricky task with some being more obvious than others! Thanks to our talented Treasurer Sandra for putting the quiz together, this was won by Moyra Withycombe, St Nicholas, and her guest Ann Ferguson. 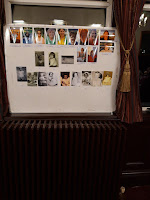 Skills were tested with a putting competition where the non golfers seemed to better than the golfers! In addition there was the chance to win a bottle by "simply" throwing a pound coin at the said bottle.  I do think there was more luck than skill involved in this task but Elspeth Howie, Skelmorlie, and Pauline Patrick, Irvine, showed us all how it should be done. 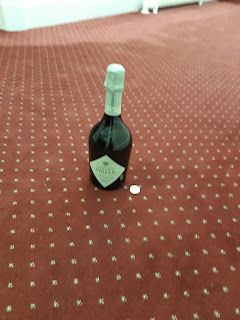 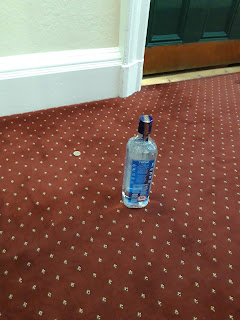 The Beetle itself was won by our own President, Sheila Adams and she, along with Chris Auld finished off the evening with a very entertaining set of Beatles songs on their ukuleles. 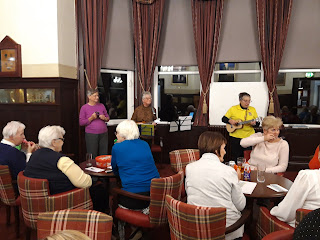